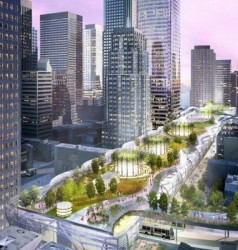 The Central Subway Project is one of the ten largest ongoing tunneling projects in North America. Nicholson and its sister company, SolData, Inc., are involved in six of those ten projects.

Click through to Nicholson’s site for the full press release.

Savings from the soil: the value of AECOM’s geotechnical experts

November 12, 2012 rockman Miscellaneous Comments Off on Savings from the soil: the value of AECOM’s geotechnical experts

AECOM posted a nice summary of their geotechnical expertise on their website a few months ago. It offers a nice overview of what a geotechnical engineer can contribute to a project in terms of expertise, […]