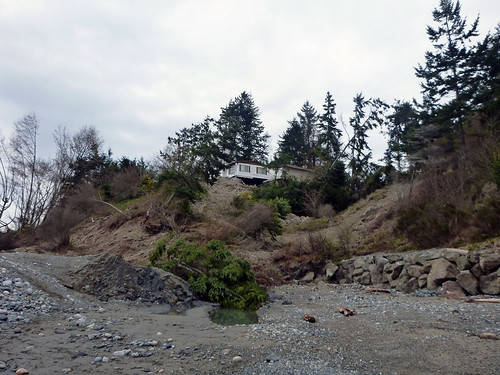 Key Points From The Report Include:

View updates of the landslide event on the agency’s “Ear to the Ground” blog:http://washingtondnr.wordpress.com/2013/03/27/whidbey-island-coupeville-landslide/ 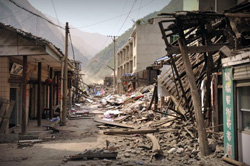 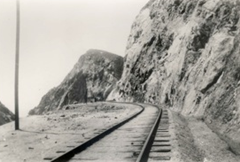