The Bertha TBM just received a shipment of spare parts to repair the giant tunneling machine. The manufacturer decided to redesign the seal system to make it easier to access from the inside, if necessary. […] 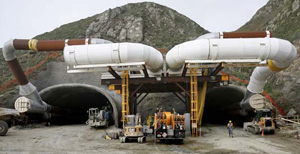 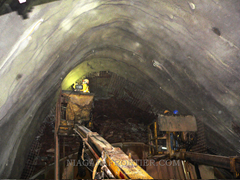