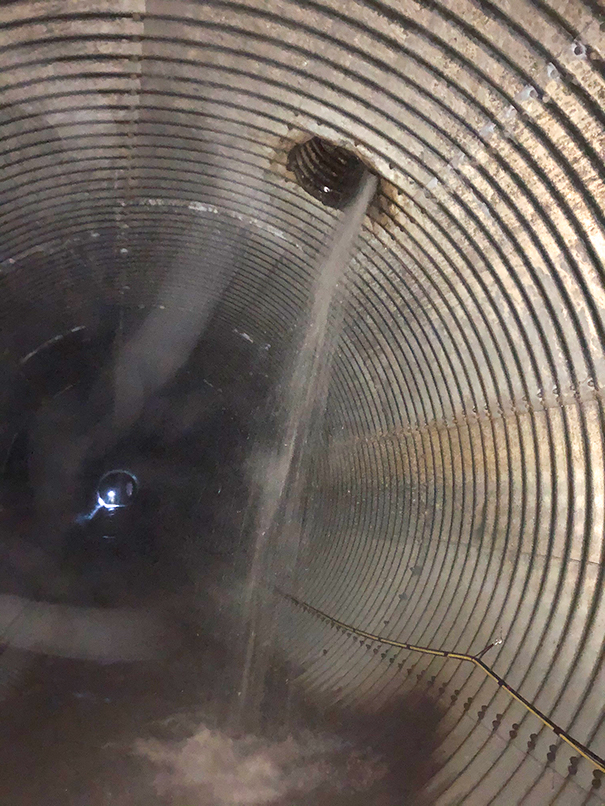 This is a great application of polyurethane grouting, to fill voids and stabilize soil behind a seawall at the Port of Los Angeles.  Check out the video below from EagleLIFT.

On Friday, April 6th from 12-1pm EST, 9-10am PST I will be presenting a webinar on increasing bearing capacity and reducing settlement using chemical grout, specifically polyurethane grout. Please register now for this free geotechnical webinar.  The […]