This is the first time I have heard of this type of consolidation/permeability testing. I won’t try to summarize myself, here’s a bit of a description from their newsletter: Hydraulic consolidation cells, a.k.a. Rowe-Braden consolidation […] 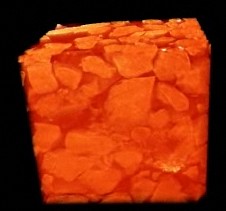 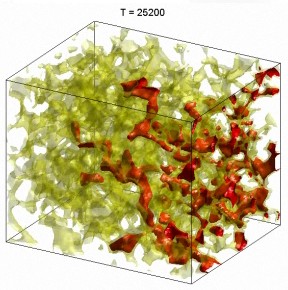