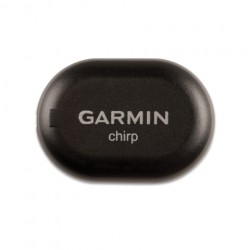 GPS manufacturer Garmin has announced a small, $23 device that act as a beacon, broadcasting a wireless signal to compatible devices that they are near a Geocache or give them clues along the way. It will also count the number of visitors to the cache and transmit coordinates to the next waypoint or the cache. Compatible models are the Garmin Dakota, and Garmin Oregon and recently announced GPSMAP handhelds. [Source: Garmin. Image: Garmin]

My Love Hate Relationship with Geocaching

October 28, 2010 rockman Rockman's Ramblings Comments Off on My Love Hate Relationship with Geocaching

I am not a geocacher, but I’ve always thought it sounded like a fun thing to do when my kids get a little older. But this author has some unique insights into the hobby that […]