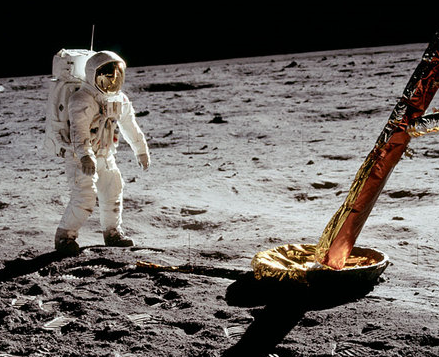 I’ll be brief since I have already mentioned this in a previous post and in the July GeoPrac newsletter. But today was the 40th Anniversary of the first time humans set foot on the moon. I’m embarrassed to say, but I mistakenly noted this historic anniversary as the 20th instead of the 40th anniversary in both of the above links. I’m surprised nobody called me on this, but I guess you ridiculed me in private. If you haven’t already, check out the wonderful article by Ed Nowatzki on the geotechnical engineering aspects of the lunar lander…fascinating reading, even for non-geotech types.

The Association of Geotechnical and Geoenvironmental Specialists (AGS)

June 23, 2017 rockman Links, Resources Comments Off on The Association of Geotechnical and Geoenvironmental Specialists (AGS)

A UK non-profit making trade association established to improve the profile and quality of geotechnical and geoenvironmental engineering. The membership comprises UK organisations and individuals having a common interest in the business of site investigation, […]

The New York DOT has been working on a geotechnical design manual (GDM) since at least 2012. It is a very detailed document that covers pretty much every possible geotechnical aspect of a transportation project. […]