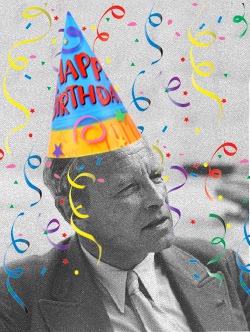 Every second of October, geotechnical engineers around the world remember Karl Terzaghi on his birthday! Terzaghi is the father of soil mechanics, and I don’t think it is cliche to say he is also the father of our profession. So happy KTB 2013! It’s a big one for Karl, he would have been 130 today by my calculation!

I always like to celebrate by reading some of his quotes, many of which seem like they could have been written to us today…like this one:

…as soon as we pass from steel and concrete to earth, the omnipotence of theory ceases to exist. In the first place, the earth in its natural state is never uniform. Second, its properties are too complicated for rigorous theoretical treatment. Finally, even an approximate mathematical solution of some of the most common problems is extremely difficult.

Keynetix to Support the Geotechnical Academy

June 5, 2014 rockman Press Releases Comments Off on Keynetix to Support the Geotechnical Academy