Matt Ryan has been announced as the CEO of geotechnical, civil, and environmental consulting firm S&ME. He was appointed as president of the firm in 2018 and now has assumed the role of president and chief executive officer in accordance with S&ME’s leadership and succession plan. 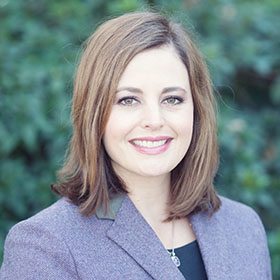 As the first major hire under newly appointed chief executive officer and president Matt Ryan, Keyes brings a unique strategic planning and consulting eye to the role. Her proven success in financial management, treasury, tax, and mergers and acquisitions has been recognized by the Triangle Business Journal, naming her CFO of the Year in 2015.