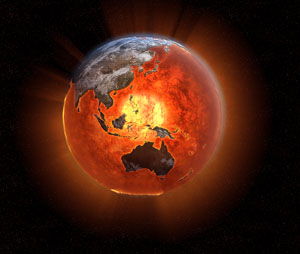 Faces of Earth is a 4-hour high-definition television series about the ever-changing planet we live on. The only thing constant on Earth is change and Faces of Earth examines this phenomenon through the eyes of those that know it best – geoscientists.

Explore how through time the forces of nature have continuously remade Earth – giving it many distinct faces through history, and many new ones into the future. Faces of Earth is shot in stunning high-definition with extensive aerials, cutting edge animations, and engaging interviews. Look for the series on The Science Channel starting July 23, 2007.

Faces of Earth is a production of the American Geological Institute.