Photos from the WAStateDNR – Department of Geology 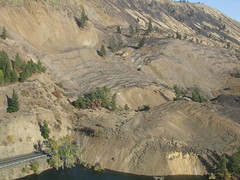 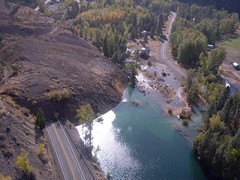 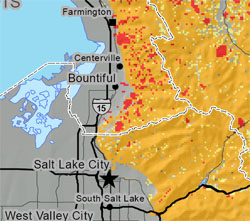 The Utah Geologic Survey has released a "Landslide Susceptibility Map of Utah". They apparently relied quite heavily on GIS based thresholding of existing slope angles but only after they had statistically analyzed failure  angles for particular geologic units. So it sounds like they throw the known landslides, the geologic map of Utah and a DEM into the GIS a blend it all up. Perhaps a slight oversimplification!