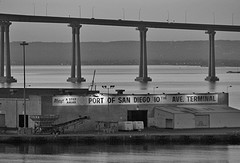 On the ballot this November in San Diego is a proposition to allow developers to build a 96-acre deck over downtown San Diego marine cargo terminal. The deck would be built 40-ft in the air to accomodate the shipping operations underneath it and according to the developer, could support a football stadium, aquarium, sports/entertainment arena, hotel, parking or a new cruise ship terminal. The estimated cost of the project is $800 million. The developer originally hired CH2M Hill to perform a feasibility study (and they indicated it was feasible). Now apparently CH2M Hill doesn’t want their name associated with the project. (Photo by by crashmattb)

From the Union-Tribune article:

All the structural engineers interviewed said the platform would require a firm foundation and support from a vast grid system of concrete columns, ranging from 30 to 60 feet apart. Court estimated at least 5,000 columns would be required.

5,000 columns! That’s amazing. If it does get built, it would be a true engineering marvel. Hat tip to ASCE Smartbrief. 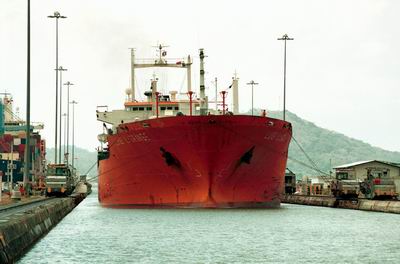 PANAMA CITY, Panama, August 17, 2007 – After a thorough evaluation of the received proposals, the Panama Canal Authority (ACP) awarded the Program Manager contract to CH2M Hill last Wednesday. The leading full-service global firm and number one program management firm in the United States will assist the ACP in the management of numerous contracts including those for design and construction of the two post-Panamax lock structures under its Expansion Program. 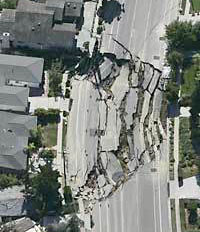