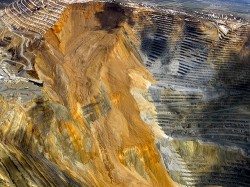 As I’ve reported previously, the State of Utah is in the process of adopting ordinances regulating the development of land that is susceptible to landslides and other geologic hazards. A new bill has been introduced in the Utah House that would give developers a recourse for appeal if they don’t like the decision of a local jurisdiction. More at the Salt Lake Tribune.