The Deep Foundations Institute (DFI) has a new video / podcast series called DFI’s Rumble where they pit two representatives from the foundation industry who are typically on the oposite side of a project contract against each other for a polite discussion. What a great concept! The first episode includes Dan Brown, of Dan Brown and Associates, and Martin McDermott, of Keller who are debating the responsibilities of foundation designer versus foundation installer during project planning and construction. It’s a fascinating discussion between two heavyweights in the industry. Can referee Morgan NeSmith keep the fight clean? Check it out! 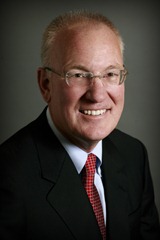 Hawthorne, NJ (December 27, 2012): Elections for the Deep Foundations Institute 18-member Board of Trustees were held in advance of the 2012 Annual Conference and Members’ Meeting.

[Editor] Click through for the rest of the press release from DFI, including a list of the new DFI Executive Committee members. [/Editor] 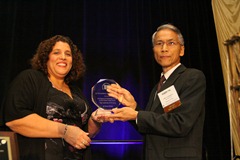