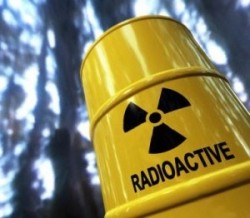 Parsons Brinkerhoff will provide ‘technical support’ for an underground nuclear waste repository in the UK after signing a contract with the UK’s Nuclear Decommissioning Authority (NDA). No details are available yet on the plan or PB’s exact role. But they have been involved in the project since 2005 through their membership in a consortium of companies and organizations known as Orchid. 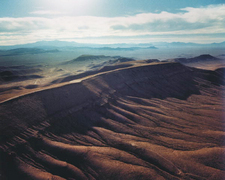 The Nuclear Regulatory Commission received an application today from the U.S. Department of Energy for a license to construct the nationâ€™s first geologic repository for high-level nuclear waste at Yucca Mountain, Nev.

â€œWe are ready to get to work on this challenging review,â€ said NRC Chairman Dale E. Klein. â€œCongress has given the NRC a strict timetable for reviewing this application, and I want to assure the American people that we will perform an independent, rigorous and thorough examination to determine whether the repository can safely house the nationâ€™s high-level waste. The NRCâ€™s licensing decision will be based entirely on the technical merits.â€ [Editor] Read on for the rest of the press release [/Editor]