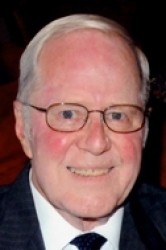 MIT Emeritus Professor Charles C. (Chuck) Ladd passed away on August 4 according to a post on the ASCE Geotechnical Engineering Group. Professor Ladd was a legend in the geotechnical engineering community, and among his many awards were the prestigious Croes Medal, the Norman Medal, and the Terzaghi Lecture Award. He was also a member of the National Academy of Engineering. You can find Professor Ladd’s obituary at the Boston Globe. [Source: LinkedIn – ASCE Geotechnical Engineering Group. Image: ASCE News Article on his 2012 OPAL Lifetime Achievement Award] 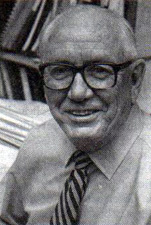 Robert V. Whitman, Sc.D., P.E., F.ASCE, passed away on Friday, February 25, 2012. The following memoriam for Professor Whitman is taken from the Geo-Institute: Professor Whitman studied civil engineering at Swarthmore College and took his […]