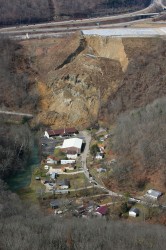 There was a significant slope failure at the Yeager Airport near Charleston, West Virginia last week. A 2005 project to create an Engineered Material Arresting System (EMAS) at the end of the runway required a massive reinforced soil structure fill slope over 200 feet high since the airport was constructed on top of a hill. According to a presentation published by the geogrid manufacturer, this project was the tallest known geosynthetic reinforced 1:1 fill slope in North America (as of 2010). The slope failure follows a period of significant snow melt and rainfall. It is a deep-seated failure, apparently a compound failure that cuts through the reinforcement based on one of the photos available in the Charleston Daily Mail article cited in the article at the Landslide Blog. I’m sure there will be much more information about this massive failure in the coming months. 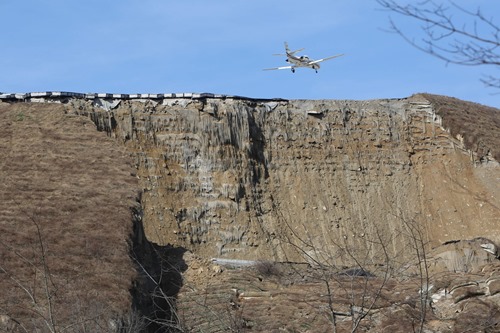 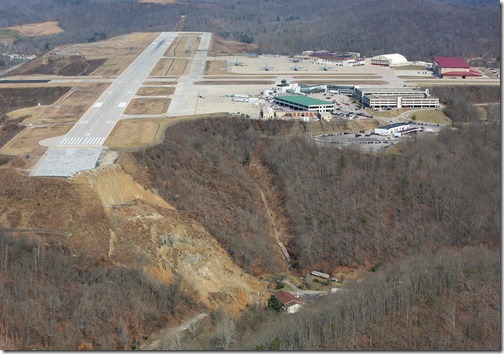 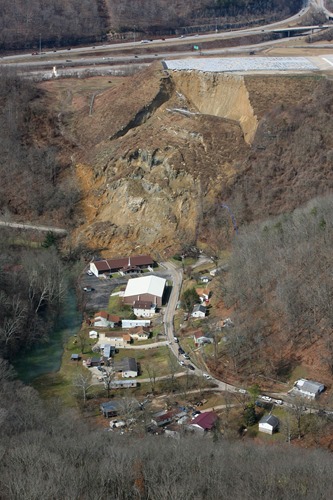 The Geotechnical Extreme Events Reconnaissance (GEER) Association published their report last month on the January 7, 2020, Puerto Rico Earthquake. Here is the summary: A seismic sequence located along the southwestern coast of Puerto Rico […]