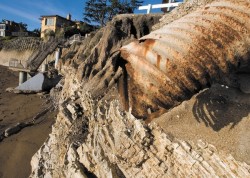 For those in my generation, the Steven Spielberg movie ‘Saving Private Ryan’ is probably what most sticks in people’s minds when they think of the WWII invasion of Normandy, otherwise known as D-Day. The graphic […]